Chinese culture is one of the world’s oldest and most colourful and complex. The area in which the culture is dominant covers a large geographical region in eastern with customs and traditions varying greatly between towns, cities and provinces. Important components of Chinese culture include ethnic groups, literature, music, arts, martial arts, cuisine, etc. 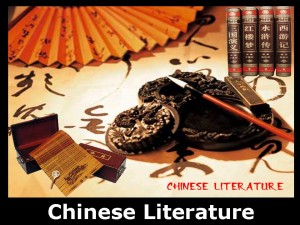 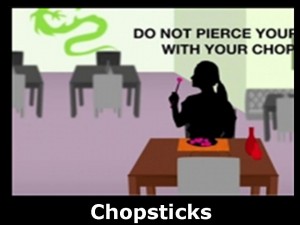 For self-directed learning, you can learn Chinese Pinyin, 100 most common Chinese characters with 40 common phrases in flash. Or, you can download 2500 Chinese characters flash, and learn at ease through 10 interactive Chinese movies, with active participation in watching, listening, speaking, reading, and even writing simultaneously.